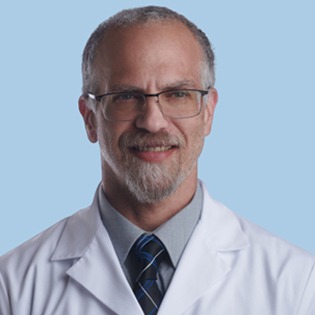 Nabiel Azar, D.O., MPH, FACOS, FACS is a board-certified general surgeon and vein specialist who brings over 15 years of leadership and surgical expertise in genitourinary, vascular, and general surgery to the vein care team at United Vein Centers.

As an aspiring physician he received an achievement award for professional development at Portland State University. He is a two-time Phi Kappa Phi Honor Society recipient and was granted the Jesse Hanson and Scottish Rite Foundation scholarships. During his training he was also named Chief of General Surgery Resident.

Before coming to United Vein Centers, Dr. Azar served at Providence Willamette Falls Medical Center in Oregon City, Oregon as the Surgery Department Chair and was a member of the hospital’s Professional Quality Review Committee. In addition, he has served as Clinical Associate Professor of Surgery at A.T. Still University School of Osteopathic Medicine and Western University College of Osteopathic Medicine NW teaching student doctors.

Furthermore, his research work has been featured in medical publications such as the Journal of the American Physiological Society and Pediatric Research.