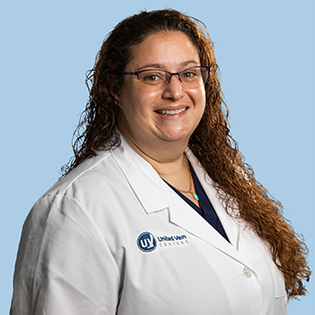 Her patients’ well-being is her top priority, and many of them attest to her caring manner and attention to detail. Throughout her medical career, she has been a champion for the technological advancements that make new, minimally invasive surgeries possible. Medical research has been a passion for Dr. Klein, who has been a part of several critical research projects in various fields of medicine. She has received several awards including an award for Top Doctors in the Tampa Bay Area, as nominated by her peers.