Get in touch with our Chandler office

About Our Chandler, AZ Location: 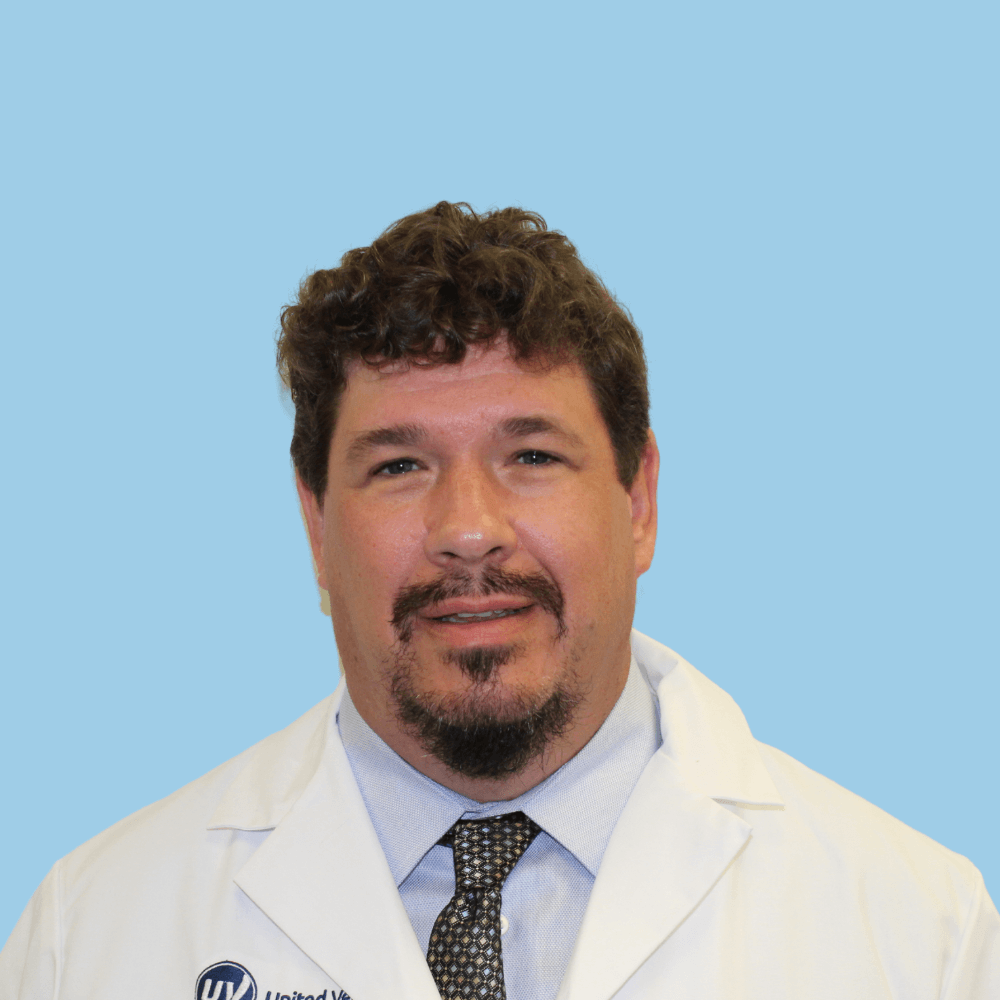 Brian Zebrowski, M.D., FACS is a board-certified general surgeon and vein specialist who has over 20 years of surgical expertise in surgical oncology and minimally invasive surgery. He attended prestigious Cornell University, obtained his medical degree from State University of New York, and continued his training at Yale and University of California-Irvine where he was named Chief General Surgery Resident. During his training, he performed extensive research, published several medical articles, and was awarded a clinical preceptorship where he was involved in managing cardio-thoracic surgeries. He completed his training with fellowships in both minimally invasive surgery and surgical oncology.

BOARD CERTIFICATIONS:
- American Board of Surgery