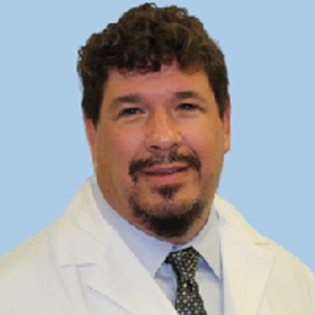 Brian Zebrowski, M.D., FACS is a board-certified general surgeon and vein specialist who has over 20 years of surgical expertise in surgical oncology and minimally invasive surgery.

He attended prestigious Cornell University, obtained his medical degree from State University of New York, and continued his training at Yale and University of California-Irvine where he was named Chief General Surgery Resident. During his training, he performed extensive research, published several medical articles and was awarded a clinical preceptorship where he was involved in managing cardio-thoracic surgeries. He completed his training with fellowships in both minimally invasive surgery and surgical oncology.

Dr. Zebrowski holds a medical license in Florida, Arizona, and California but has spent most of his career treating patients in the Tampa Bay area. Prior to joining the vein care team at United Vein Centers, he specialized in Hyperbaric medicine to treat skin wounds, venous ulcers and applied his expertise in minimally invasive techniques to treat vein disease.

When he is not practicing medicine, he enjoys flying aircrafts, scuba diving, downhill snow skiing, and watching sports with his wife and three children.